The tyranny of theory by Gary Saul Morson 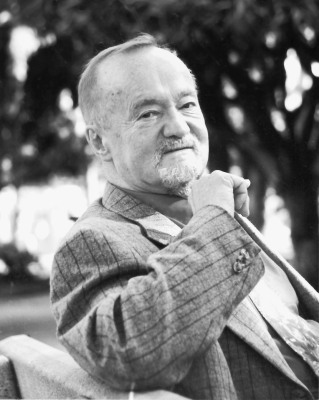 The world is nothing but variety and dissimilarity.

When the Berlin Wall still stood, and Germany was divided, I had trouble remembering which Germany was which. Was the “Federal Republic of Germany” the Communist part, or was that the “German Democratic Republic”? At last I realized the answer: the place that has to call itself democratic isn’t. Now consider: we have one discipline called physics and another called “political science.” Which is the...

More From This Author

How the great truth dawned

The greatest of all novels

The tyranny of theory by Gary Saul Morson