This week: A diva of the stage departs & a homecoming for Spanish art 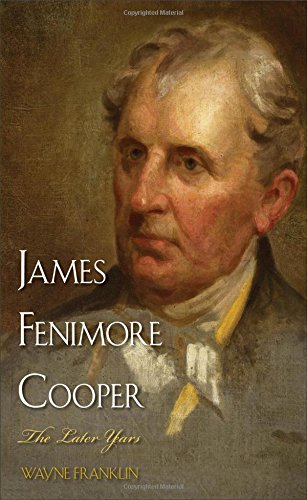 James Fenimore Cooper: The Later Years, by Wayne Franklin (Yale University Press):The Last of the Mohicans, perhaps the first true American epic and the consensus choice for James Fenimore Cooper’s greatest work, was published in 1826 while the already accomplished author was still in his thirties. One might find it odd, then, that the literature historian Wayne Franklin has opted to release a second volume of his biography on Cooper, chronicling the later years of the author’s life which could reasonably be dismissed as an extended twilight. Instead of focusing on Cooper’s later fiction, however, Franklin explores his influential writings on slavery, natives, and the direction of the young nation. The result is the completed portrait of Cooper as a great “author-statesman”—the first of a distinctly American archetype that would later include Cooper’s literary descendants such as Oliver Wendell Holmes, Sr. and William Cullen Bryant. —MU

“Treasures from the Hispanic Society of America” at the Museo del Prado, Madrid (through September 10): If you have never made it up to 155th Street and Broadway, through September 10 go see the treasures of New York’s Hispanic Society, itself a treasure of an institution, through a remarkable cultural homecoming at the Prado in Madrid. “There is no other institution in the world, even in Spain, that alone can offer such a complete vision of our history, art and culture,” the Prado says of the Society. Now for the first time it is possible to see this singular collection assembled by the philanthropist Archer Huntington in its native context. More than two hundred works of art, by Velázquez, El Greco, Murillo, Zurbarán, Goya, and Sorolla, among others, are in conversation with the museum’s own collection. Also included are Spanish artifacts, jewelry, textiles, maps, and manuscripts from the Society’s incomparable library. This exhibition, timed to the three-year closing and renovation of the Society, has been stewarded by Philippe de Montebello, the Society’s chairman and, on April 26, our Edmund Burke Award honoree. —JP 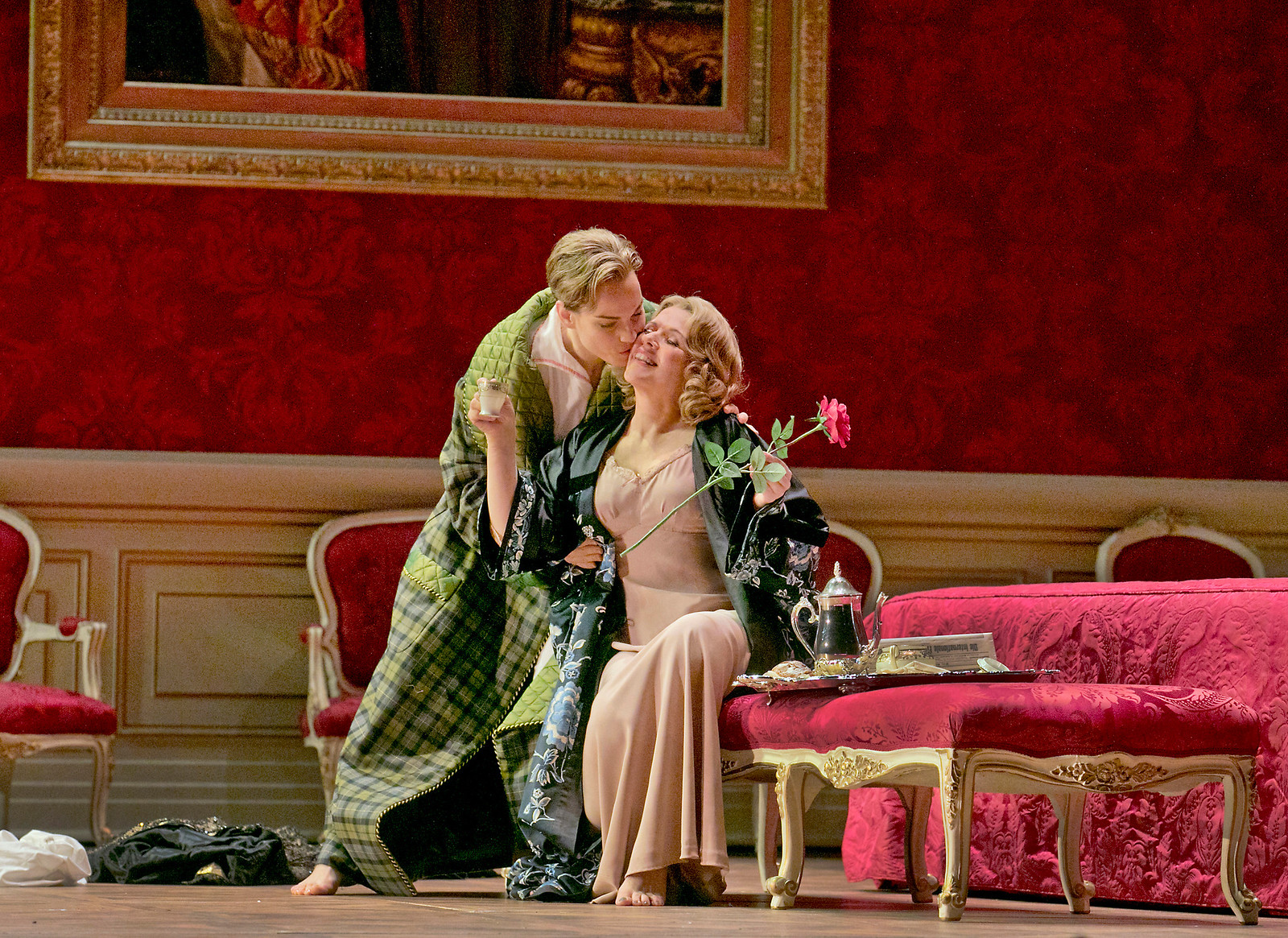 Der Rosenkavalier (April 13–May 13) and La Traviata (through April 14) performed by the Metropolitan Opera: It’s nostalgia week at the Metropolitan Opera. On Thursday the company opens a new production by Robert Carsen of Richard Strauss’s masterpiece Der Rosenkavalier. Any performance of this grandest of Strauss’s romances is noteworthy, but this one bears a special significance, as it may well be Renée Fleming’s farewell to the operatic stage. Though she plans to continue her singing career in other forms, Fleming has been the premier American diva for some time, and her swan song will mark the passing of an age—it seems all too appropriate that her final Met appearance will be in her signature role of the Marschallin, the glamorous noblewoman who finally steps aside to make way for a younger generation. The Met has put together a first-rate cast for the occasion, including Elina Garanca, Günther Groissböck, and Erin Morley. Another company legend takes the stage on Tuesday and Friday: I have been as critical as anyone of Plácido Domingo’s second career as a Verdi baritone, but the one role in which he has truly succeeded is that of Giorgio Germont, the weary father in La Traviata who wants nothing more than to bring his family back together. His portrayal, wizened by years of experience and tinged with a feeling of desperation, is an unusual but deeply moving take on the role. —ECS 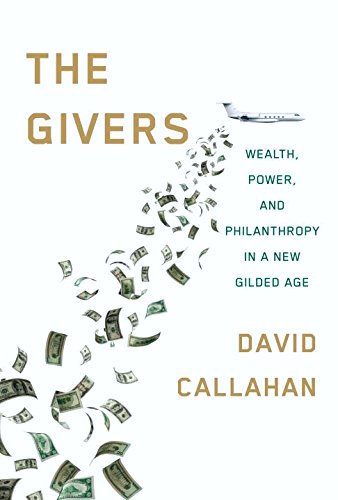 “Wealth, Power, and Philanthropy in a New Gilded Age” at the New York Public Library (April 12): “A simple narrative about plutocratic power is the wrong way to understand big philanthropy,” writes David Callahan in his new book The Givers, a profile of today’s vibrant and varied world of charitable giving. With that statement, Callahan frees himself to look at philanthropy with an honest glance, taking note of the incredible work being enabled by the freely given dollars of successful Americans. This Wednesday, Callahan visit the New York Public Library’s Stephen A. Schwarzman Building to discuss the many new trends in philanthropy—the heavy upside of what the event’s title calls our “New Gilded Age.”—MU

From the archive: “What’s wrong with our universities?” by James Piereson: On the ailing state of higher education.

From the current issue: “A painful lesson”: On the implications of the recent debacle at Middlebury College.