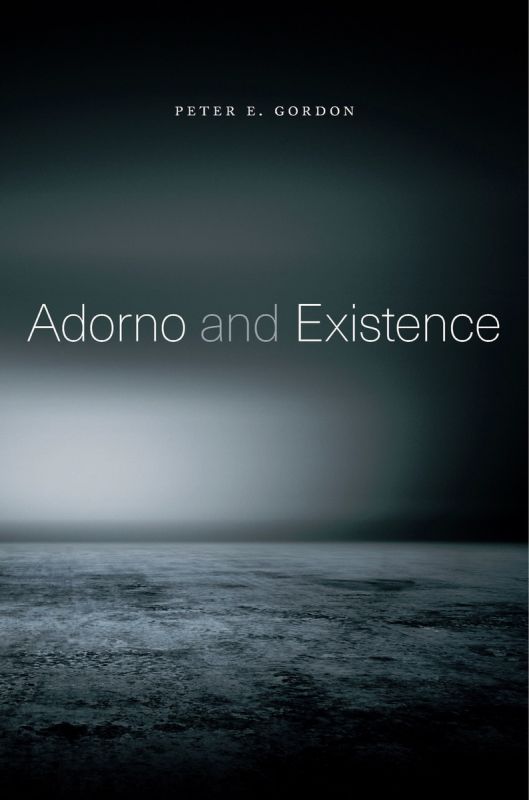 Adorno and Existence, by Peter E. Gordon (Harvard University Press): Like a handful of filings scattered over a magnet, philosophy in the early twentieth century tended to cluster around two polar opposite fields: empiricism and phenomenology. Adorno and Existence, a new reflection by Peter E. Gordon of Harvard, recalls how the mid-century philosopher Theodor Adorno disparaged both of these fields—critiquing Hegel and Marx for their enslavement to ideology, but going on to dismiss the abstract humanism of Husserl and Co. with just as little sympathy during his later career. Gordon’s description of Adorno’s knack for deconstruction helps to clarify the origins of critical theory, a universal solvent of all modern approaches to knowledge that Adorno and his Frankfurt School contemporaries poured over philosophy, politics, and the arts during their moment in the limelight in the 1960s. —MU 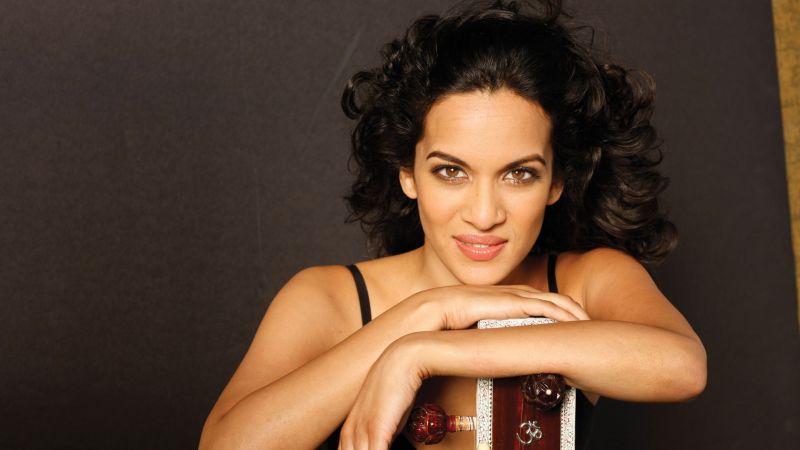 Ravi Shankar’s Rāgā-Mālā Concerto No. 2 and more performed by the New York Philharmonic (November 3–5): In one of the more eclectic programs to be presented this season, the New York Philharmonic will lead off this weekend’s slate of concerts with Ravi Shankar’s Rāgā-Mālā Concerto No. 2 for Sitar and Orchestra. Performed by the composer’s daughter, Anoushka Shankar, the concerto is an ingenious fusion of Indian Classical music with Western symphonic idiom. For contrast, the Philharmonic will also offer Haydn’s Symphony No. 93 and Schubert’s great “Unfinished” Eighth. Manfred Honeck, the brilliant music director of the Pittsburgh Symphony Orchestra, conducts. —ECS 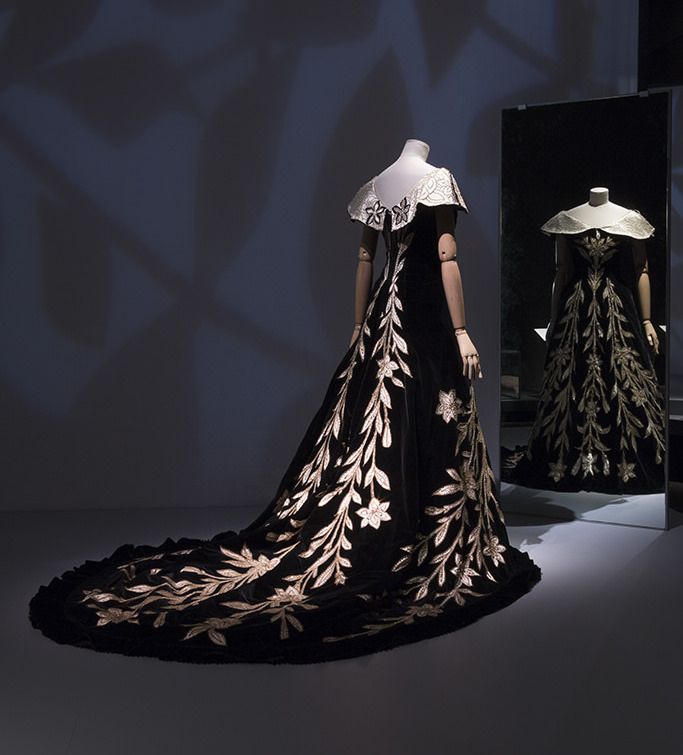 “Proust’s Muse, The Countess Greffulhe” at the Museum at FIT (Through January 7): Élisabeth de Caraman-Chimay, the Countess Greffulhe (1860–1952) turned the avant-garde à la mode and made modernism the height of fashion. She became the model for Proust’s Oriane, the Duchess de Guermantes, and a major patron of both art and science, bankrolling Diaghilev’s Ballets Russes along with the experiments of Marie Curie. She was also a stunning model for the fashions of the day—now the subject of a model costume exhibition in the basement galleries of the Fashion Institute of Technology. Valerie Steele, the director and chief curator of The Museum at FIT, has organized this exhibition in New York in collaboration with Olivier Saillard, the director of the Palais Galliera, Musée de la Mode de la Ville de Paris—the lending institution for the show and the repository of the countess’s wardrobe. Enveloped in the music of Tristan und Isolde, the exhibition finds the Countess Greffulhe as the total work of art reflected through the literature of Proust, the photography of Paul Nadar, and the “Lily Dress” (1896) created for her by the House of Worth. The exhibition marks the first in a series at FIT on French fashion that will continue through 2020. —JP

“Never Built New York” at the New York Public Library (November 14): In March 1946, Life magazine reported on a new plan by real estate developer William Zeckendorf to build a “dream airport” in Manhattan. And where would Zeckendorf find the space for his little project? Why, 200 feet in the air of course. The west side was selected as the sacrificial neighborhood: the tarmac “roughly as big as Central Park” would expand from Twenty-fourth street to Seventy-first street, between Ninth Avenue and the Hudson River, planted over a network of buildings below. “The sprawling terminal, in effect, would bring air service right into the heart of New York City and eliminate the necessity of limousine travel to and from existing airports which are 10 miles outside the business districts,” Life reported. Indeed, think how many precious hours could be added to one’s life if that dreadful airport commute was eliminated. Yet considering there don’t appear to be any walls around the edges of the runway in Zeckendorf’s designs, it’s probably best that this “dream airport” remained a dream. Or more accurately: a nightmare. This is just one of the 200 abandoned architectural plans for the city from the past 200 years described in Never Built New York by Greg Goldin and Sam Lubell. A discussion between Daniel Libeskind (who wrote the foreword to the book), Steven Holl, and Elizabeth Diller on the failed dreams discussed in Never Built New York will be held at the NYPL on November 14. —RH

From the archive: “Jane Austen, anti-Jacobin,” by Judy Stove: On some persistent misinterpretations of Jane Austen.

From the latest issue: “Fetters & freedom,” by Emily Esfahani Smith: On Thomas Merton’s vision of transcendence through faith.