This Week: An adventurous queen & a Victorian scene

The Sultan and the Queen, by Jerry Brotton (Viking Press): When the Umayyad armies pushed into Southern Spain in AD 711, they wrote the first chapter of a historical narrative that has pitted Europe against Political Islam in a ceaseless, multi-fronted struggle. Although the clash has continued through every era in one form or another, there are, however, examples of leaders from the West and their Muslim counterparts breaking ranks to engage one another in ways that were less straightforwardly oppositional. In The Sultan and the Queen, Renaissance scholar Jerry Brotton explores Elizabeth I’s entanglements with the Turks to demonstrate this point. Although the Queen’s efforts to spark talk and trade were motivated more by necessity than goodwill, and an aura of mistrust hung over every moment of their dealings, it’s worth recalling that an episode of shared interest can offer temporary respite from a struggle that seems set in stone. —MU

“John Singer Sargent’s Mrs. Carl Meyer and her Children” at the Jewish Museum (Through February 5): One of the takeaways of last year’s “Sargent: Portraits of Artists and Friends” at the Met was that the artist’s subjects could be as compelling as his paintings. “John Singer Sargent’s Mrs. Carl Meyer and her Children,” now on view at New York’s Jewish Museum, focuses on just one, but what a painting it is. Seeing the work fresh out of the studio in 1897 at the Royal Academy of the Arts, Henry James praised Mrs. Carl Meyer and her Children for its “wonderful rendering of life, of manners, of aspects, of types, of textures, of everything.” This exhibition tells the story of those manners and textures through the life of Adèle Meyer and her children Elsie Charlotte and Frank Cecil, members of a wealthy family of English Jews in business with the Rothchilds and, later, the De Beers—finally giving us the complete picture of this famous portrait on loan from Tate Britain. —JP 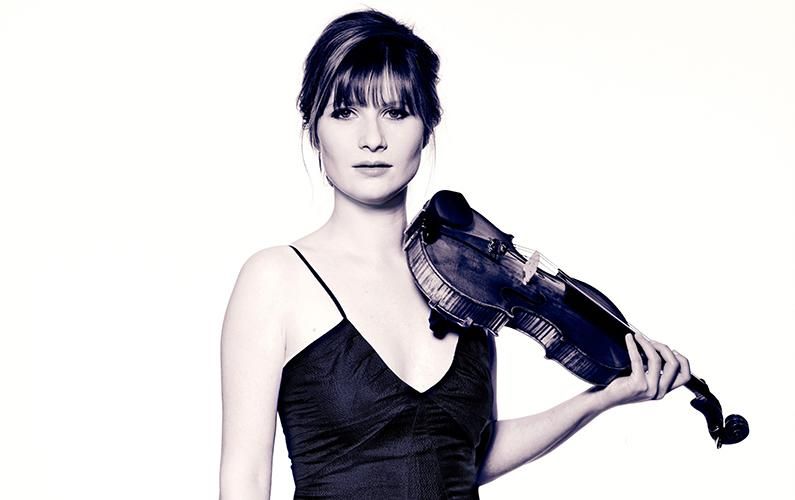 Batiashvili, Tchaikovsky & the New World Symphony at Lincoln Center (September 22–24): The season is finally upon us. The New York Philharmonic opens its concert year this Wednesday, the first of the major institutions to do so. More intriguing to me, though, than the gala affair, are the subscription concerts that continue through the weekend. It’s a no-doubt crowd-pleasing program, a perfect way to dive back into the concert routine: Dvorák’s beloved Ninth Symphony (“From the New World”), followed by Tchaikovsky’s Violin Concerto performed by Lisa Batiashvili, one of our greatest violinists performing one of the great treasures of the violin rep. —ECS

Tour of the Secrets of Grand Central Terminal (September 24): As controversy continues to swirl around the planned redevelopment of Pennsylvania Station, consider setting aside a couple hours of your afternoon to savor the sites of New York’s grander (and saner) transit hub on the other side of town. This Saturday, the expert explorers of Untapped Cities will lead a tour of Grand Central that will focus on the building’s architectural detail as well as the story of its founding and all manner of little-known trivia. As noted in our most recent “Week in review,” the terminal was expanded and restored to its original splendor during a year-long project in 1998. Perhaps more exposure and appreciation will help Grand Central avoid falling into disrepair again in the near future. —MU

From the archive: “Household spies,” by Paul Dean: A review of The Watchers: A Secret History of the Reign of Elizabteh I by Stephen Alford.

From the latest issue: “Letters of a park man,” by Elizabeth Barlow Rogers: On the landscape artistry of Prince Hermann von Pükler-Muskau.

Broadcast: “Roger Kimball on liberalism’s response to Islam”: From an evening with the Illinois chapter of the Friends of The New Criterion. 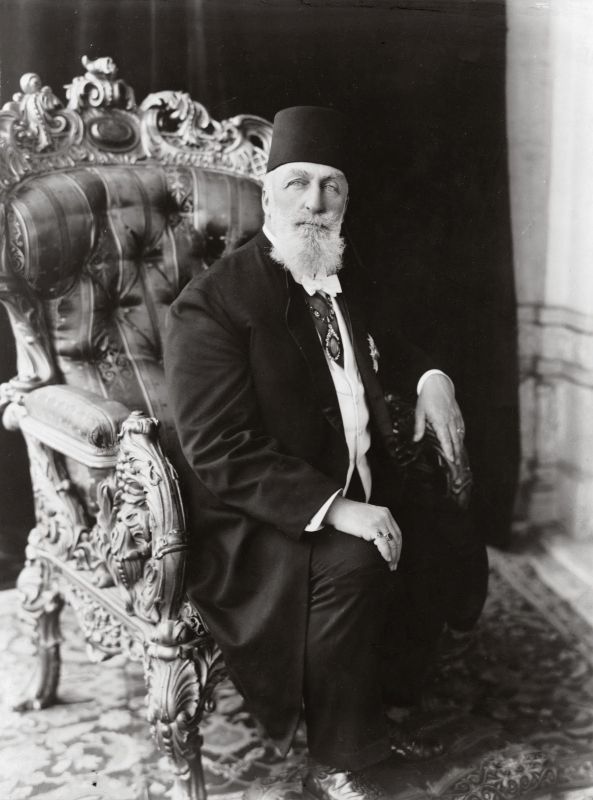